Adoption of New Technological Systems in a Telemetry Unit 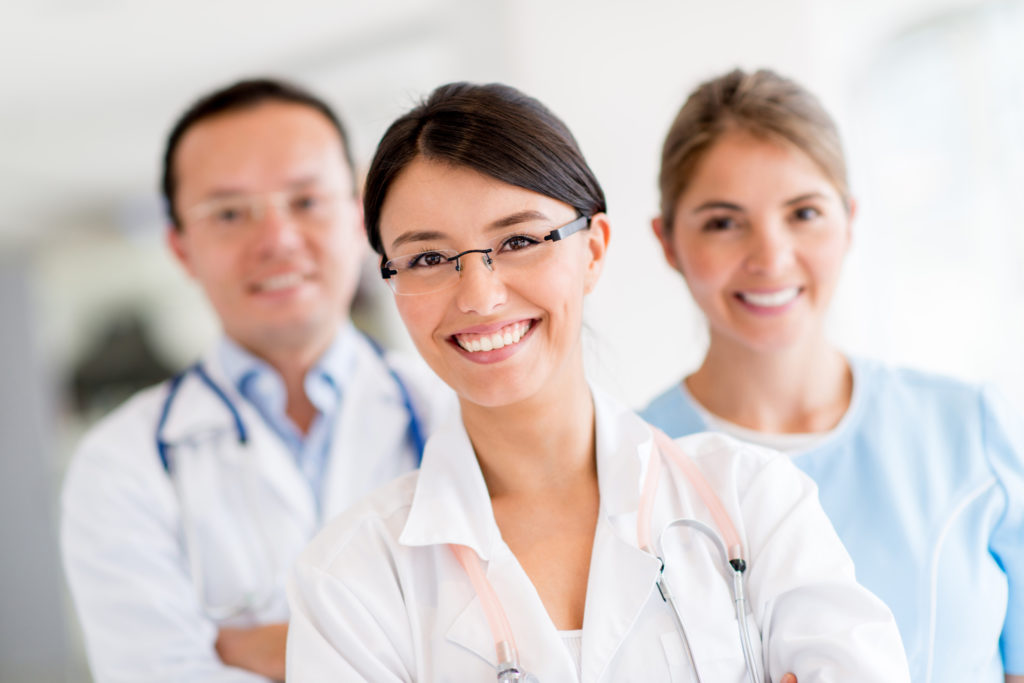 Taking on the role of nurse facilitator in a telemetry wing requires the ability to adapt to new technology constantly. Resistance to change is normal. However, it is not helpful. Applying Rogers’ (2003) theory to the management and development of a telemetry wing, one will have greater success implementing new technology, such as electronic health and medical records. Understanding how to use the technology outweighs the amount of time spent trying to overcome the change barrier. Therefore, the nurse facilitator must utilize efficient methods for cross training and change adaptation theories to run a successful unit. The purpose of this paper is to apply Rogers’ (2003) theory to the scenario of change adaptation, specifically in regard to a telemetry wing facilitator’s need to work with, and teach techs to work with, new healthcare medical records technology.

According to Rogers’ (2003) theory, when first meeting with your staff, you need to make evident the importance of your technicians’ roles in a changing unit and outline the relative advantage of change overall (Rogers, 2003). Stressing the importance of the techs’ roles and their value in learning new technologies is a psychological intervention that helps those with resistance feel that they have a vested interest in the process (Mahesh & Crow, 2012). The meeting could begin with a presentation depicting how their roles directly affect patient care. Using audio/visual media to focus on their commitment to excellence and the promotion of patient health will assist the techs in assimilating tangible evidence (Cresswell & Sheikh, 2009).

The next topic to cover would be the role of the technicians as change agents in the adoption of new technology. Developing realistic goals that translate into patient satisfaction and staff satisfaction will help them to understand the significance of integrating health information technology into their practice. The level of patient satisfaction closely mirrors that of staff cohesiveness and a stable culture/climate (Bates, 2010). Encouraging the resistant techs to share their skills and talents with others will help them to feel fulfilled, resulting in better performance on the job (Bates, 2010).

The relative advantage of change adaptation is evidenced by case studies detailing how facilities that have adopted new technologies provide better patient care outcomes overall. Sharing these studies with your technicians can help those who are resistant to change see that various telemetry units are advancing technology and experiencing great success because of it. This sameness can make them feel more comfortable (McGonigie & Mastrian, 2012). The nurse facilitator should convey the message to the team that maintaining standards of quality is a way of life, which the nurse technicians should apply to their daily routine (Rogers, 2003).

To encourage discussion involvement, open a question and answer period after each topic and inform the techs that there will be more time for questions after the meeting. Case studies that are chosen for presentation should closely represent the facilities current framework to show duality in structural integration of technological advancement. Any change in the nurses’ daily routines can be overwhelming. Helping them understand the success that other facilities have achieved using the same software provides solidarity, making the adaptation easier.

Compatibility with existing values and practices are demonstrated in the meeting with aligning the nurses’ code of ethics with practice (Scope and standards of practice, 2010). Helping nurses’ understand that their code of ethics play a large role in adapting to new technological advancements. Compatibility facilitates concepts that are easy to understand with regard to the nurse role (Rogers, 2003). Resistance to new technological advancements in software prevents the nurse from allowing themselves to assimilate new information. When compatibility is demonstrated, the nurse can move more easily to another plateau of advancement, seeing the similarities between the two platforms (McGonigie & Mastrian, 2012).

Simplicity should be presented in such a fashion that it is easy to understand (Rogers, 2003). Assessing the group’s prior knowledge with regard to computer operating systems gives the nurse facilitator the information that is needed to break the meeting into groups of those with experience and those with minimal experience (Cresswell & Sheikh, 2009).
Each member of the meeting should have access to a computer so that any new program can be tested and explored in depth. Placing novices with experts allows them to learn and helps the facilitator focus on the group as a whole. Resistance to new technology is common. The role of telemetry technicians is stressful at best. Unit managers can encourage the techs that are resistant to change by demonstrating that the new technology is less stressful than that being currently used (McGonigie & Mastrian, 2012).

Trialability allows staff in the meeting to have an opportunity to play around with the technology. The facilitator should delegate at least 30 minutes to individual role advancement in computer skills. To do this, a simple assignment should be presented. The assignment should be a familiar task for the technicians that they now have to carry out by using the technology. The facilitator should go around the room to offer assistance and should stress the overall capabilities of the software, emphasizing the role of the tech in applying these new skills for patient health promotion (Rogers, 2003). In many cases, the fear of the unknown causes resistance to change. Allowing your technicians to utilize and work with the technology and produce successful results not only builds confidence, but de-mystifies the fear of not knowing (Rogers, 2003).

Provide observable results from other facilities that have adopted the same technology. The technicians can then be given a small assignment that allows them to utilize the new software to achieve the same results as the previous software, but in a faster and more streamlined manner. Evidence that the new system is better for staff and patients alike enhances the effectiveness of diffusion over time (Rogers, 2003). Be mindful that stages of adaptation are gradual. The success of adaptation will determine the rate of diffusion (Rogers, 2003). Observable results are crucial in showing techs the value of implementing new technology, as such that the results meet their expectations (Mahesh & Crow, 2012). The resistance to change is lessened when results are tangible and evidenced.

Analyzing the Role of the Telemetry Technician as a Change Agent

In analyzing the role of techs as change agents in the adoption of new technology, there should be a catalyst such as the positive energy brought to the forefront of everyday technological implementation. This dynamic energy allows each technician to lead by example and thereby propagate the force of change via diffusion to the rest of the staff. This creates a positive unit culture and climate (Scope and standards of practice, 2010). Telemetry technicians are change agents by virtue of their roles as patient advocates. Their daily decisions are made to promote patient health through evidence-based practice skills (Marquis & Huston, 2012). As a change agent, the technicians’ roles are evidenced by their interactions with other medical assistive staff. They have a large responsibility to lead by example and facilitate a positive environment through accepting change and implementing it simultaneously.

In summary, there appears to be a distinct correlation between the introduction of new technology and the resistance to change (Rogers, 2003). In the health arena, technicians are the main dynamic force of change. They are the facilitators of change. Adaptation to new technology for patient health promotion is mandatory for them to adhere to their code of ethics (Scope and standards of practice, 2010).

By virtue of being human, even they will be resistant. The role of the nurse facilitator is to convey the principles of adapting to change (McGonigie & Mastrian, 2012). Stages of resistance can be overcome through the presentation of Rogers’ (2003) principles of change (Rogers, 2003).

Validating the reasons for change, via examples and presentation of verifiable data, helps ease the resistance. Additionally, offering hands-on practice with technology assists with the development of the technicians’ skills and facilitates a level of familiarity for new challenges. The daily routine of a telemetry technician is filled with interesting challenges and opportunities. Technology will only continue to develop and evolve, requiring them to take the lead as the change agents and promote the diffusion of new ideas.
.