Can Telemetry Technicians & Nurses Ever Be Replaced By Robots? 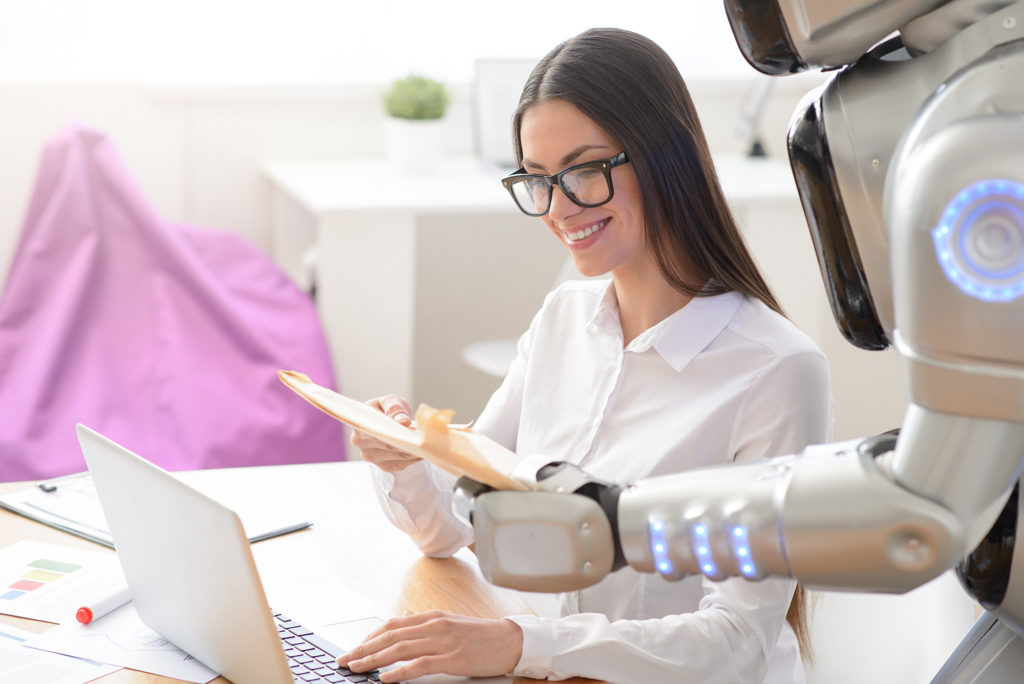 Robotic Telemetry Technicians And Nurses. What?!

Have robots enhanced the medical world or are they about to replace telemetry professionals? Some believe that robots have invaded our Telemetry Technicians and Nurses galaxy.

It’s estimated that by 2030 project automation will take over jobs of between 400 to 800 million people worldwide, with the United States as a bigger threat than other countries.

“Richer countries, including the United States, are expected to lose more jobs to robots in the coming decade than do poorer countries, according to a new study reported on by Wired.” —Wired

Positions that are being replaced by robots are vast, with customer service and retail workers one of the first occupations that could be first to go away. Office administrators, truck drivers, construction equipment operators, oil and gas industry employees—all high paying jobs—are also at risk. 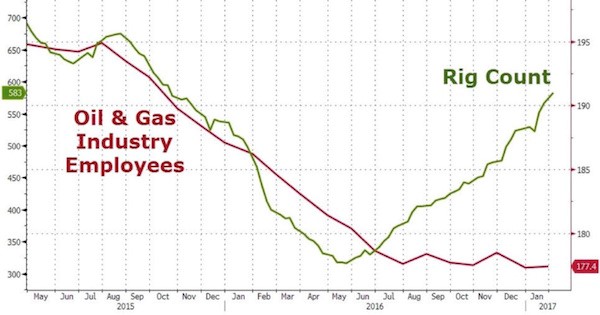 “A study by Forrester Research found 6 percent of all U.S. jobs will be replaced by robots by 2021—starting with those in customer service.” —aol.com

On the other side of the coin, robots have been able to assist Telemetry Technicians and Nurses. Robots still need a human being to operate and navigate their movements. For example, surgeons operate the robotic mechanical arm, directing computers on what to do next.

With the United States experiencing of loss of 73 million people, will robots ever replace your telemetry job?

Yes, more jobs are expected to be created with the money saved through automation, including in the medical field. But, jobs that require physical interaction, engineering, or development of artificial intelligence seem to be in the clear. Or, people are being ‘repurposed’ into completing other tasks within their same organization. (At least for now.)

“Artificial intelligence (AI) makes it possible for machines to learn from experience, adjust to new inputs and perform human-like tasks. Most AI examples that you hear about today—from chess-playing computers to self-driving cars—rely heavily on deep learning and natural language processing. Using these technologies, computers can be trained to accomplish specific tasks by processing large amounts of data and recognizing patterns in the data.” —SAS, The Power To Know®

Telemetry management positions are being saved in part due to advanced education, which  is more of a reason to keep up with your education and advanced certifications. Telemetry Technicians and Nurses that continue their education and remain current in their telemetry certifications are more likely to advance into management roles, or roles that require leadership. This leadership can then properly direct robots to do repetitive tasks or automated routines.

“RethinkX, in a 77-page report, concludes that 90% of all driving in the US will be TaaS (transportation as a service) by 2030, although that will utilize only 60% of the cars.” —RethinkX 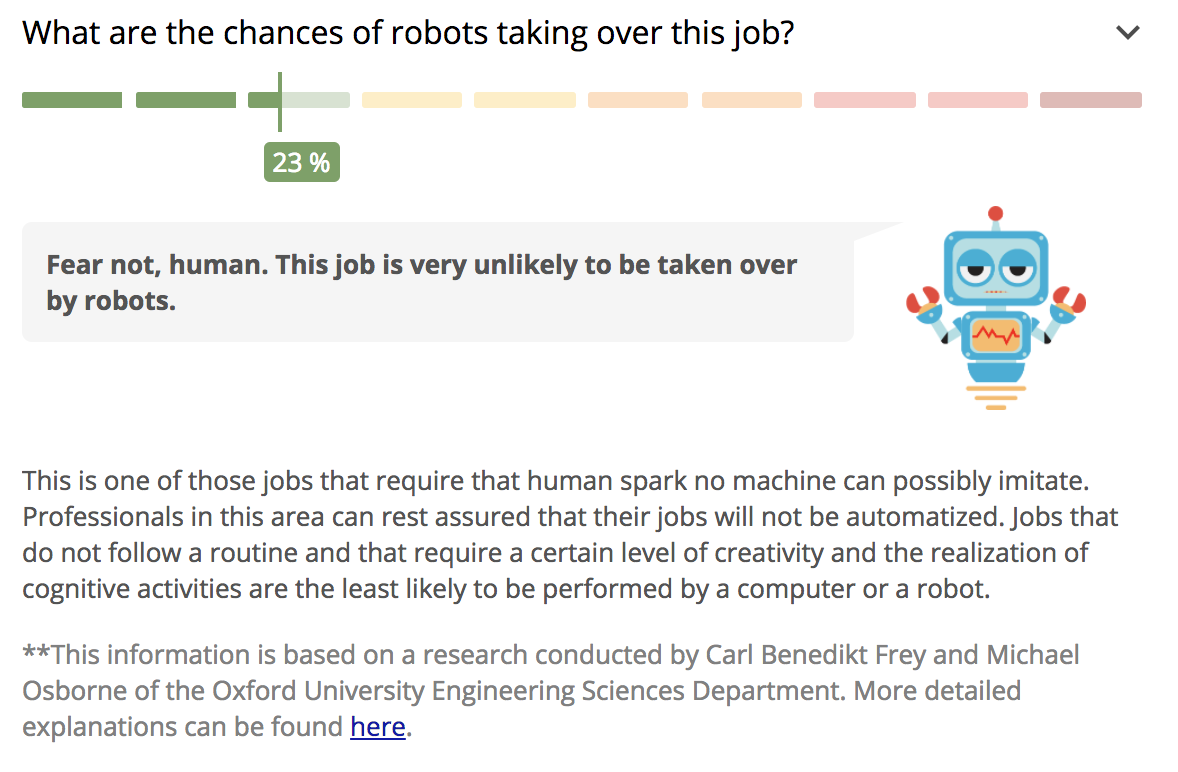 Are Robots All About The Cost Of Doing Business?

The argument for robotic workforce comes down to saving money. A more automated workforce can save companies staffing costs, but, what about the cost of robotic error, lost time, or countless miscalculations, resulting in unnecessary rework?

Robots can assist companies, but they probably will never entirely take away experience management personnel who leads with “why” first, then implements the “how.”

The why is the directive and the how is artificial intelligence. These positions require working with people, looking employees straight in the eye, and shaking hands to close the deal.

Can a robot serve as a cardiac physician? Can a robot look a human straight in the eye and tell a child that their parent just passed away? Are robots replacing precious in-person telemetry interaction—the care and compassion for your patients. To some extent, technology already does. It’s your responsibility to find that balance and use technology as a tool.

Has Robot Innovation Gone Too Far?

Can robots be as loving as your pet dog? What about your own mother? Can robots be teachers?  Time will tell. But, would you want a robot to teach your special needs child? 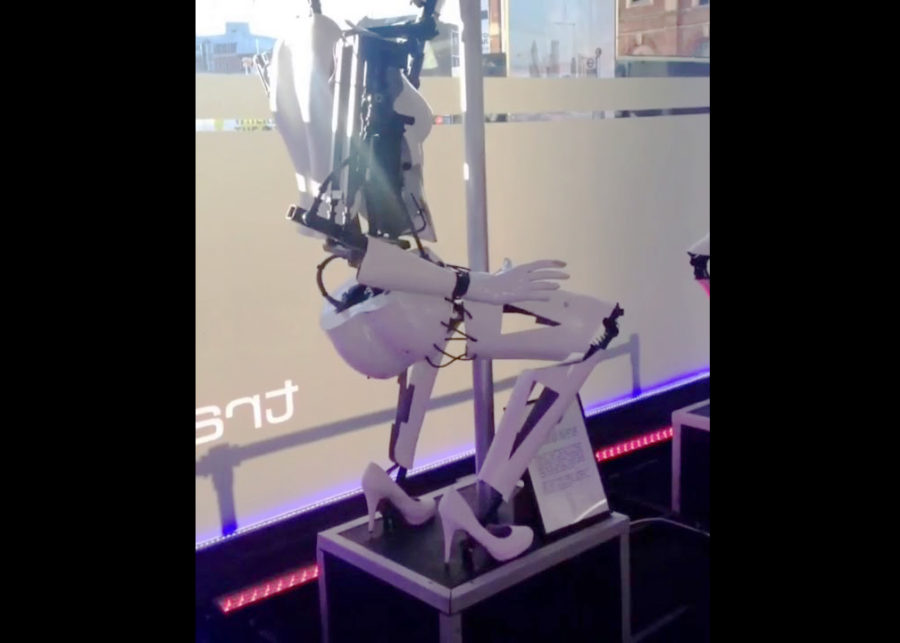 It seems those who never appreciated person-to-person contact in the workforce, may never even miss it. It’s not because of ignorance, it’s simply because they haven’t seen anything different. It may take awhile, but decades have a way of regenerating themselves. Time has a way of becoming “retro” all over again. Well, of course, that depends on your era and perspective.

So here’s how job loss can be a domino affect. It may begin in the auto or manufacturing industry which will inevidently affect the healthcare trade in ways you may not realize. Robotic automobiles lead to less car crashes. In turn, emergencies are minimized and less healthcare staff needed. Empty hospital beds lead to less physicians and nurses on call, thus less frontline team staff to interact with patients.

The debate continues with arguments on both sides of the table. Some believe robots will enhance the healthcare industry. Others, not so much. They believe there’s a severity of situation. They realize that not everyone plans to become an Artificial Intelligence Engineer, viewing robots as a threat.

“We need to stop going down this dark path of technology and revert back to being custodians of Mother Earth. We are going to end up in a terminator situation.” —David Hobbs

If there’s a good way to create more jobs, rather than taking away positions, most healthcare professionals are all for it. If robots will help, not hinder, most medical professionals think there’s a place for robots at the conference table, or in the operating room (OR).

A shared sentiment: long as companies don’t give robots artificial intelligence and the ability to self-replicate, they find no problem with a robotic workforce.

“As robotic technology evolves and costs decrease, why couldn’t we use this technology to maximize patient outcome in nursing homes? Program robots could be used to assist with specific needs of a patient. For example, if a patient is a fall risk, have the robot follow the patient around, remind them to use their walker, or steady them if a patient loses their balance. Sensors on the patient could sense moisture, sending a signal to the robot so the patient can get help from the robot with incontinence care. Here, robots could then minimize skin breakdown and UTI’s.

…Have real time cardiac telemetry being sent from the patient to the robot. Program the robot to sense changes in mental status, catching UTI’s or acute neurological emergencies early on. Robots could conduct real time blood sugar monitoring. There would be a cost savings by minimizing hospital stays for sepsis and other acute illness.

Of course, care would need to be delivered by a robot that will not frighten the patient…I think there is a better way.” —David O’Connor

In addition to telemetry professionals, creatives think that their technical management jobs are “safe.” As do sales persons. Whether we think we’re ‘safe’, or not, robots are not only taking over ORs across the nation, manufacturing plants and car dealerships are on the skids. Think about it, buying a car on the dealership floor is an entirely different experience from decades ago.

Check-in kiosks are already the norm at Internet provider facilities, at your retail check out counters, and even at your nail salons. The first workers to experience job loss has been in customer service—an area where we need the most help.

Ironic that we are losing many customer (patient) service jobs. It comes  at a time when our healthcare industry is most thirsty for compassion for needing patients. How can a robot comfort a nervous parent as they communicate that their three (3) year old son has been diagnosed with stage 4 cancer? That may be difficult. That’s where there’s a trade off for the human quality approach.

“Actually, this <robot workforce> is nice. Get robots to do the manual labor and menial tasks, and other jobs. This leaves humans to focus on politics, science, engineering, philosophy, and the arts, without feeling obligated to fill these other roles. Also, as a creative writer, I’m safe, lol.” —Ember Marie Shapleigh

Some opinions are met with tough love. Others, are down right flippant with strong opinions, even blaming the current worker.

“So what’s the problem? They can only do exactly as programmed, and they run those programs perfectly every time. They don’t need breaks, they don’t get tired or fatigued. And there will always be a need to maintain them and program them. It’s called join the 21st century and stop being a Luddite. The real problem is people and their egos. They don’t want to learn new things and be knocked out of their comfort zones. They’re willing to let themselves be left behind, and then cry and whine about that decision afterward. —Dave Healey 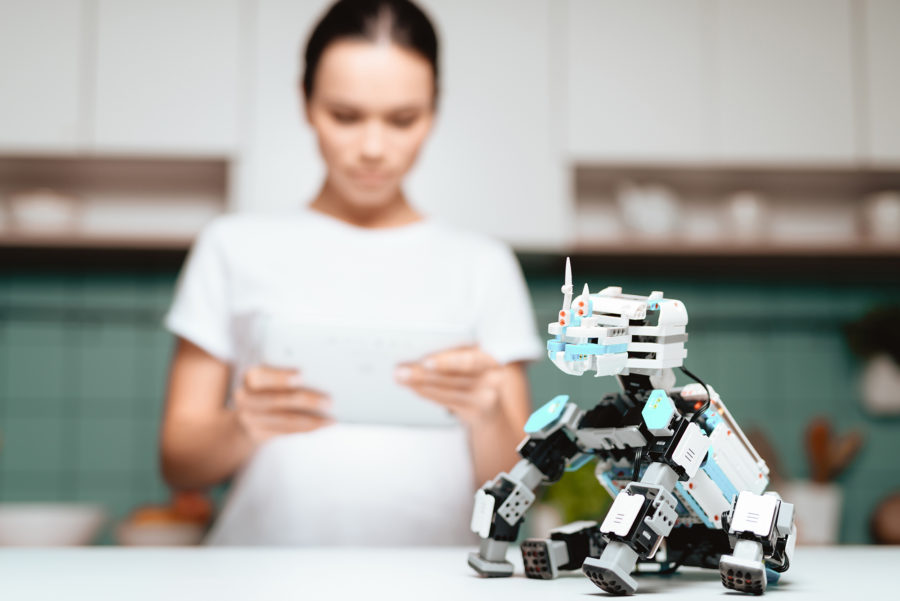 Good News: Robot Replacement Is Not All Bad

Robots have accelerated economy over the years. While most people want to fight change, change is the wave of the future. Think of it this way, in 1820, approximately 94% of the world’s population were in extreme poverty. In 1990, that figure lowered to 35%, and in 2015, it was a mere 9.6%. We have to believe that robots had something to do with this economic stimuli.

Think about first responder robots. What if the fire chief has to make the heart wrenching decision to send one of his men or women into the line of fire? Wouldn’t a robot be an ideal choice?

Or, what about during search and rescue missions? Perhaps a programmed search dog, Robot Rover could track down dangerous criminals or find drug paraphernalia by entering unsafe environments, instead our devoted K9 officers.

Most notable, the need for robots are endless when we view technology as a medical blessing. How else could we save human and canine life in the hospitals?

“All I see these days are articles about robots taking over the jobs and everyone saying what a huge problem that is…when all you have to do is make it financially worthwhile to share the jobs and let people be able to enjoy life working LESS. But instead of that, most of the articles are about what they can do to find ways to create more jobs despite the robots.” —Peter Jolliffe

Time Will Tell To Tell Your Telemetry Robot What To Do

In conclusion, robots do have their place within the telemetry landscape. Both Telemetry Technicians and Nurses can direct their robotic counterparts. Robots will most likely be programmed to perform mundane or monotonous tasks, but those robots will need to be managed—by YOU! That’s why your career renewal education is paramount.

Are you interested in pursuing your telemetry passion? Save lives by managing those robots!

Download our study guide today to start a new career! Or, continue to advance your career path in 2018 by advancing your certifications.